Replacing Window Film to a block of flats in West London 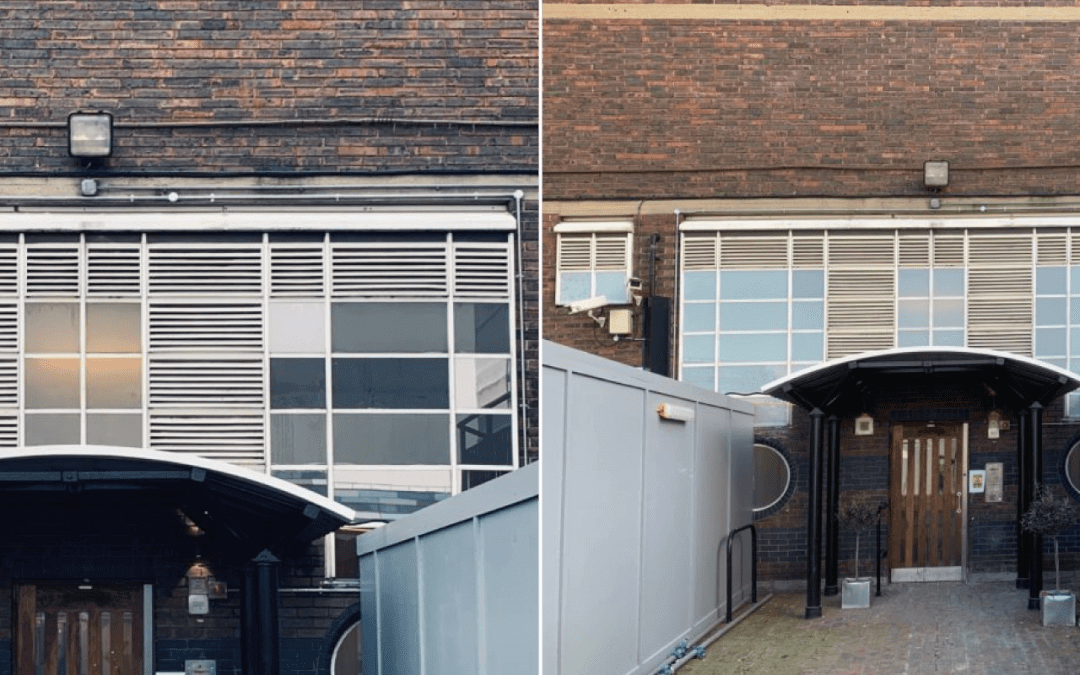 We were recently asked to remove some bronze anti-sun window film from an entrance lobby on the windows of a block of flats in West London. Over the years, the film had been replaced with many different shades of bronze film and glass which made it look quite unsightly!

We were happy to carry out these works. With the access plant, we removed all the mismatched film and any cracked panes of glass. We then fitted all the panes with a frosted privacy film so that they all matched. This made a drastic impact on the appearance of the front entrance of the building!